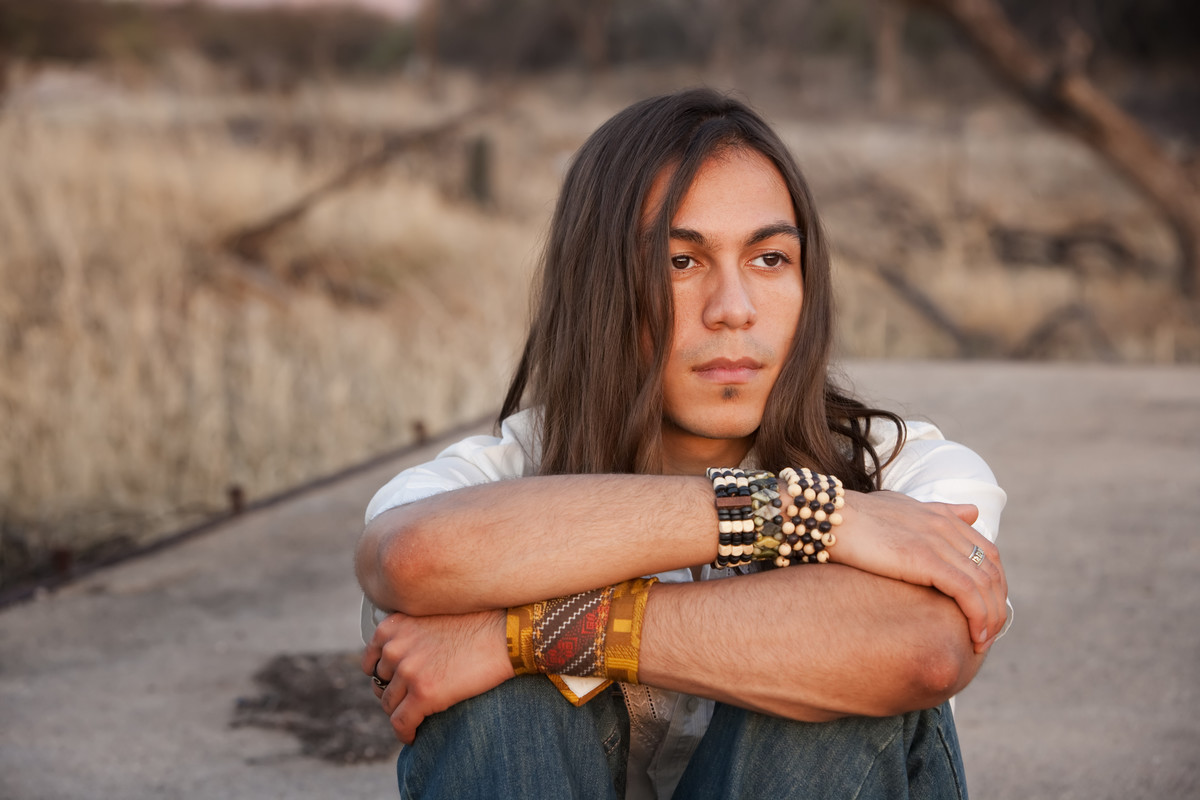 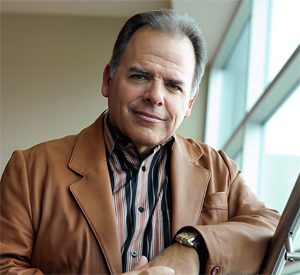 A second example arose in response to the widespread lack of access to mental healthcare in rural, isolated Native communities. In 1999, I co-developed a pilot project with funding from the Veterans Health Administration that deployed real-time, interactive videoconferencing to increase tribal veterans’ access to treatment resources.4 The effort proved remarkably successful and was singled out by Telehealth Magazine as one of the 10 best telemedicine programs in the United States, well before use of such technologies to address the mental health needs of disadvantaged populations became common. Research sponsored by the National Institute on Minority Health and Health Disparities documented the effort’s organization, process, clinical reliability, treatment, and cost outcomes and justified its expansion across the country.5 The U.S. Department of Veterans Affairs now funds 12 telepsychiatry clinics co-located in tribal veterans centers and Indian Health Service primary care clinics that serve hundreds of patients and family members.

A third example reflects increasing attention to the role of anxiety, depression, and trauma in the risk, prevention, and treatment of chronic physical health conditions such as diabetes and cardiovascular disease, which occur with alarming frequency among Native people. Supported by the National Institute of Diabetes and Digestive and Kidney Diseases, my colleagues and I examined the association of psychological distress, coping skills, family support, trauma exposure, and spirituality with initial weight and weight loss among participants in the Special Diabetes Program for Indians’ Diabetes Prevention Program, which was implemented at 36 Indian health care programs across the country.6 Psychological distress and negative family support were linked to greater weight at the beginning of the study, while cultural spirituality was correlated with lower weight. Furthermore, over the course of the intervention, psychological distress and negative family support predicted less weight loss, and positive family support predicted greater weight loss. These findings demonstrate the influence of psychosocial factors on weight loss in AI/AN communities and have substantial implications for incorporation of additional intervention components.

These exciting advances, all supported in part by the National Institutes of Health (NIH), illustrate how the emphasis and scope of alcohol, drug, and mental health research among Native people have evolved over the last two decades. They represent the continued marriage of good science with local benefit, consistent with the expectations of NIH and tribal communities.