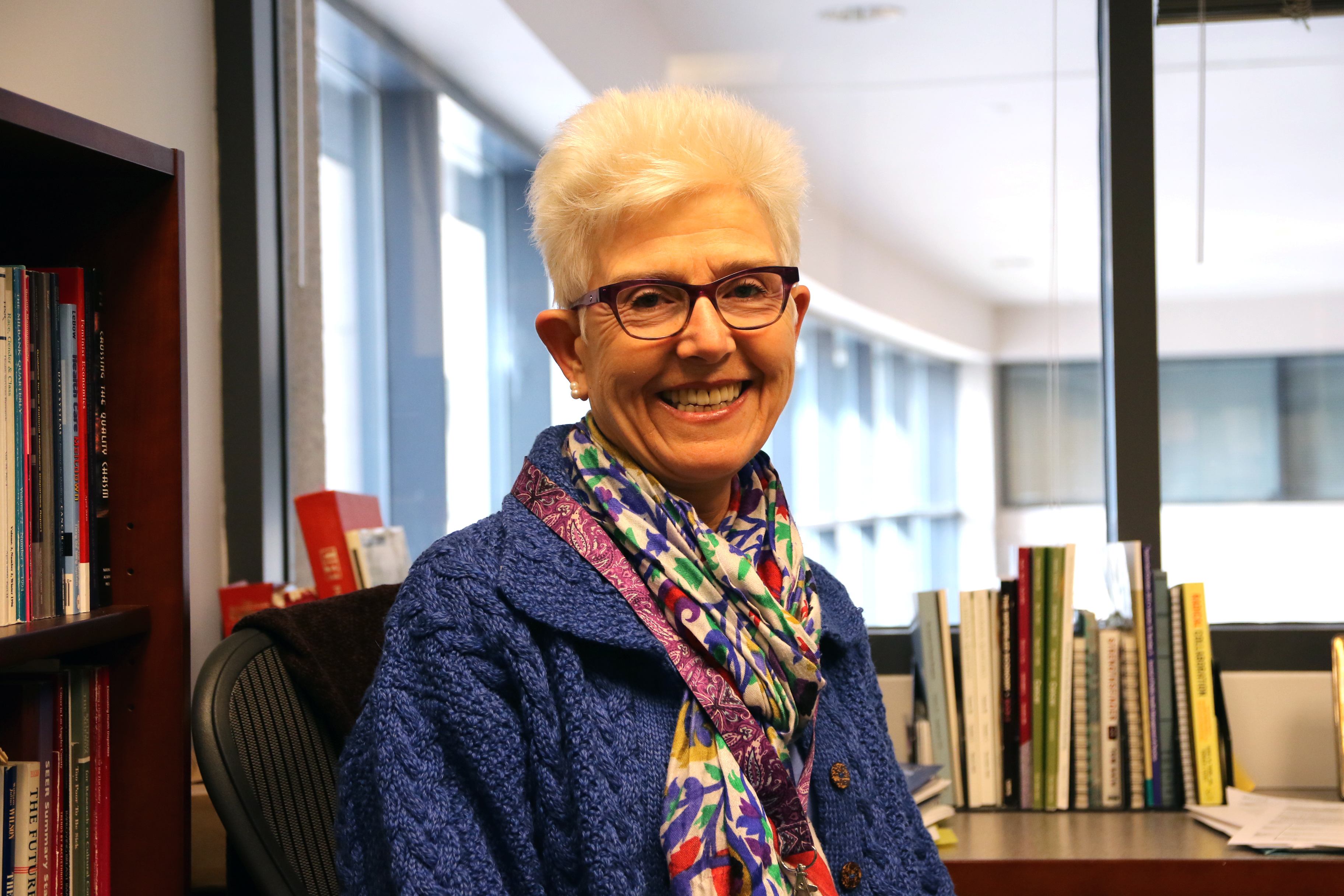 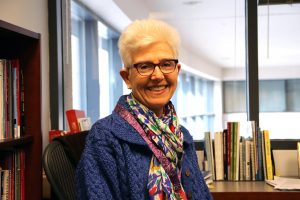 Healthy People provides a national 10-year framework for health promotion and disease prevention, with measurable objectives and goals, and it invites states and localities to use the national framework and objectives for their own plans. While the focus has always been health promotion and disease prevention, the Healthy People 2020 agenda is the first to use social determinants of health (SDOH) to frame the conceptual understanding of health. For 2000, an overarching goal to “reduce health disparities” was introduced, partly in response to the 1985 Report of the Secretary’s Task Force Report on Black and Minority Health (often referred to as the “Heckler Report”).1 For 2010, that goal was strengthened to “eliminate health disparities.” For Healthy People 2020, one of the overarching goals is to “achieve health equity, eliminate disparities, and improve the health of all groups.”2 The graphic from Healthy People 2020 shows that the overarching goals emphasize the determinants of health.

The mission of Healthy People 2020 includes identifying health improvement priorities; increasing public understanding of the determinants of health, disease, and disability; and engaging multiple sectors to identify opportunities for progress. Including health disparities in this framework improves the chances that federal interventions will be able to reduce health disparities and increase health equity for all Americans. The choice to highlight social determinants as a leading health indicator (LHI) is important, because LHIs are used to motivate action on high-priority health issues and challenges at the national, state, and community levels.3

One of the Healthy People initiative’s key roles is to identify research, evaluation, and data needs. The National Center for Health Statistics conducts two assessments for each 10-year initiative. These midcourse and final reviews provide an opportunity to see the initiative’s impact along the way. The 5-year review for Healthy People 2020 was released in January 2017 and can be found on the CDC website, at https://www.cdc.gov/nchs/healthy_people/hp2020/hp2020_midcourse_review.htm. 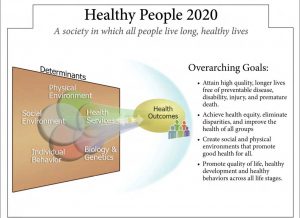 Chapter 39 of the Midcourse Review focuses on SDOH, and some of the most important findings are described below. Healthy People 2020 defines SDOH as “conditions and the environment in which people are born, live, learn, work, play, worship, and age that affect a wide range of health, functioning, and quality-of-life outcomes and risks.”4 The 33 SDOH objectives are organized into five domains:

Highlights from the Midcourse Review

How much money people spend on housing can have a meaningful impact on their well-being. Economic experts recommend that families spend no more than one third of their income on housing, so that adequate funds are available for other expenditures. Studies show that spending more than half of a family’s income on housing puts householders at high risk of losing their home. The Midcourse Review shows that more people are being affected on both measures, suggesting that, overall, Americans are not doing as well in terms of economic stability as they were 5 years before.

Today, having a college education is important for getting a job and staying employed. The Midcourse Review showed that, unfortunately, the percentage of young people going to college after completing high school is lower than it was a few years ago.

Having health insurance is an important part of making sure that people can afford access to an ongoing source of healthcare when they get sick. The Midcourse Review showed that more people under the age of 65 have insurance now than they did in 2007 and that people of all ages are more likely to have a source of ongoing healthcare. In addition, more people than before say that they can understand their doctor or nurse’s instructions.

Neighborhood Context and the Built Environment

Under the well-known “broken windows” theory, an orderly environment signals that an area is monitored and that criminal behavior is not tolerated: Neighborhoods with a strong sense of cohesion assert social responsibility and control by fixing broken windows and other small but visible problems. Air quality and lead levels are important indicators of a clean and safe environment, and crime rates are an indicator of social cohesion.

Social support is especially critical for children and adolescents, who are in their formative years. New items that may be measured in the final review of Healthy People 2020 include civic participation, incarceration, and discrimination.

Overall, the Healthy People 2020 Midcourse Review underscores a basic fact: Improving the social determinants of health and mitigating their adverse impacts on population health is complicated. Even so, trends for 15 of the 25 objectives that have targets are moving toward or have met national targets. The Midcourse Review provides an opportunity to assess progress and identify remaining opportunities for interventions so that more can be accomplished by 2020. Addressing SDOH in localities, states, and the nation is an important step toward reducing health disparities. We have made some progress, especially in healthcare and family communication, but there is still work to be done.

Learn more about NIMHD’s work to eliminate disparities and improve the health of all groups.

2 thoughts on “For the First Time, Healthy People Initiative Focuses on Social Determinants of Health”