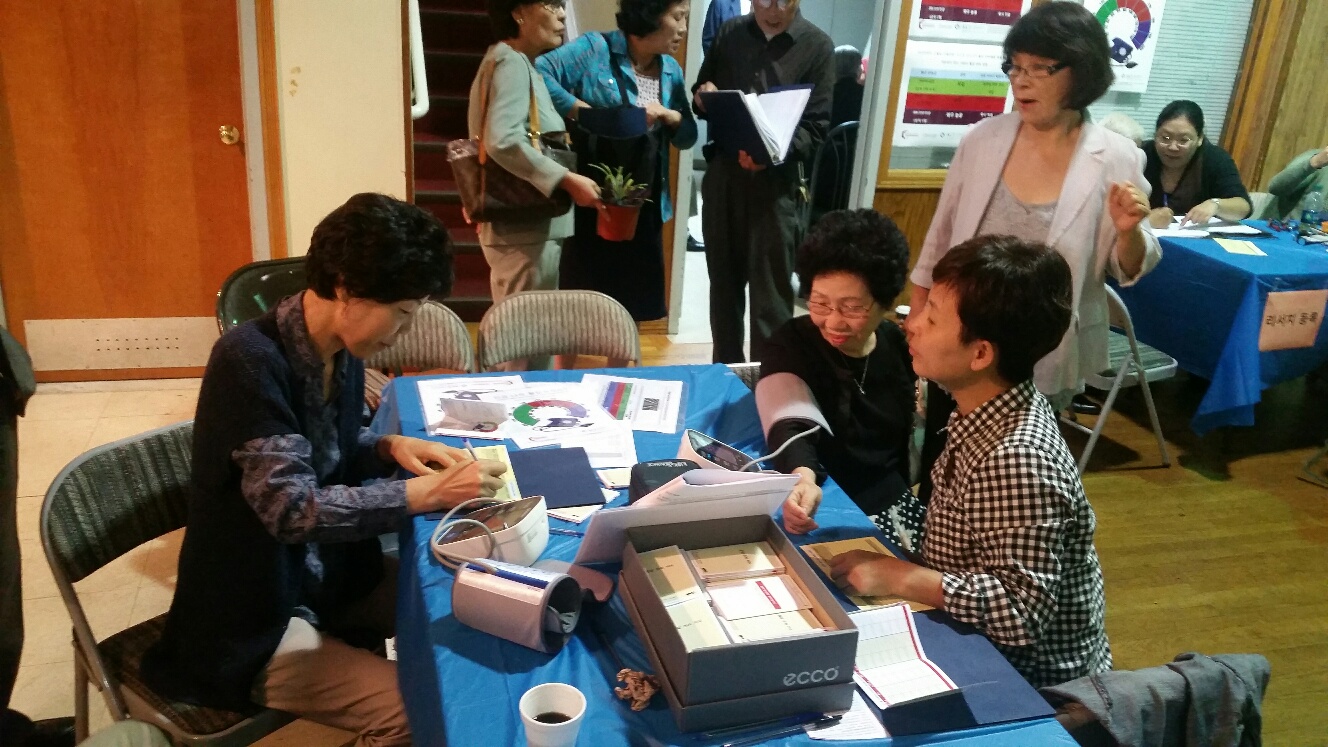 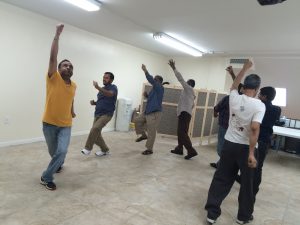 Asian Americans do not need an apple a day to keep the doctor away. Research suggests that doctors are less likely to follow evidence-based guidelines and meet standards of care with their Asian American patients compared with other racial groups in preventing and managing chronic conditions.1,2 Asian Americans, however, face just as many health challenges, including an increasing rate of diabetes and certain cancers.

This neglect seems to be linked to the “model minority” stereotype of Asian Americans, promoted in American culture and media, which portrays them as uniformly hardworking, affluent, and healthy. Yet, Asian Americans are not all alike: There are substantial differences in language, migration, and social experiences across Asian subgroups whose ancestral heritages hail from East, South, and Southeast Asia, and health concerns and risks vary across and within these communities.3

The model minority myth systemically influences how health care is provided to Asian Americans. In fact, the evidence suggests the following:

For these reasons, the Center for the Study of Asian American Health at NYU School of Medicine’s Department of Population Health was established in 2003 and is the only National Institute on Minority Health and Health Disparities Center of Excellence devoted to Asian American health in the United States. Our center seeks to counter the model minority stereotype by employing a population health framework to advance the health of Asian Americans in New York City and nationally.6–8 We have focused on three key development areas: 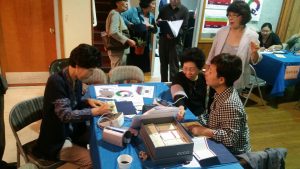 Korean American community screening event at a church in Queens.

As we celebrate Asian American and Pacific Islander Heritage Month, health care systems increasingly face the challenges of ensuring culturally and linguistically relevant care. We hope more resources will be dedicated to the health of Asian Americans—the fastest growing minority population in the United States11—and meaningful evidence-based strategies will inform policy and practice. As patients and medical professionals, we must mindfully approach Asian Americans as we would any other population—with the intention of addressing complex health challenges and risks experienced by all Americans.