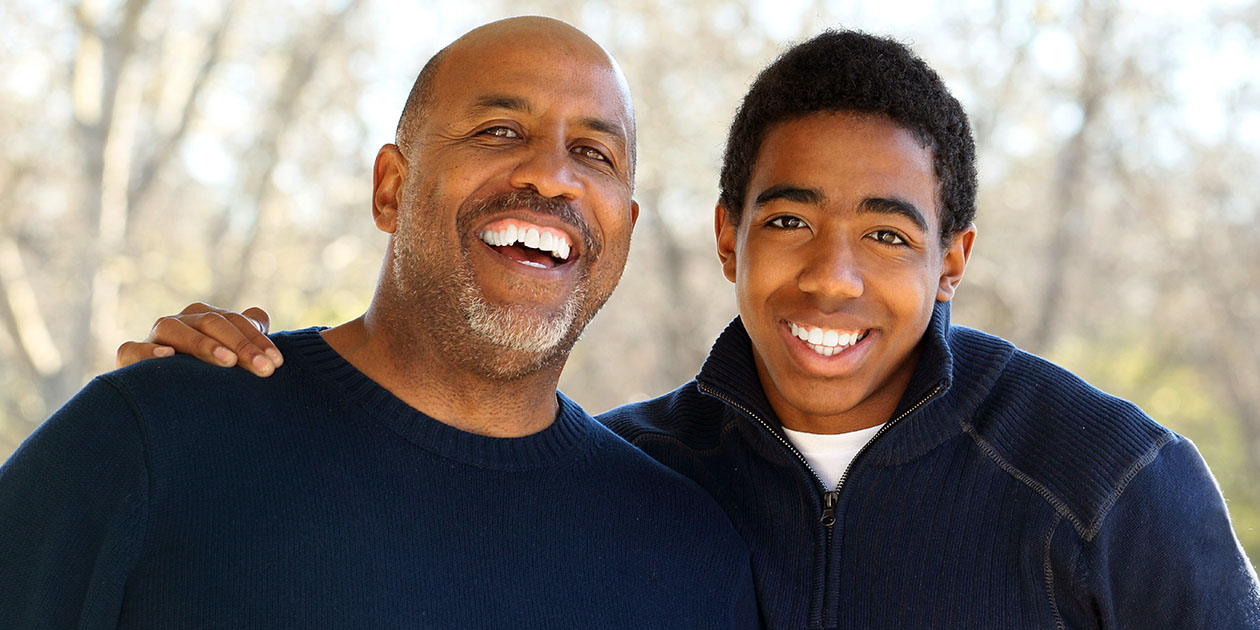 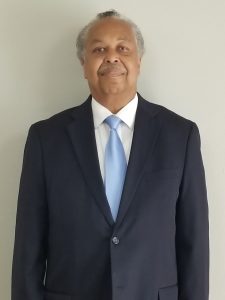 It gives me great pleasure to contribute to the National Institute on Minority Health and Health Disparities (NIMHD) blog, NIMHD Insights. While the health status of all groups in the United States has improved over the past century, significant gaps remain between the health status of African Americans and other minority groups, and that of the general population. For example, in 1950,1 the life expectancy of an African American male at birth was 59, while that of a Caucasian male was 68. In 2014,1 the life expectancy at birth for an African American male increased to 72.0 while that for a Caucasian male increased to 76.5. Similar gaps exist in the health status and health outcomes of minority populations using a variety of measures, and clearly more work needs to be done.

The Hampton University Minority Men’s Health Initiative (MMHI) exists to contribute to the achievement of one of the overarching goals of Healthy People 2020: “to achieve health equity, eliminate disparities, and improve the health of all groups.” Research has consistently shown that disease management and prevention efforts related to chronic diseases such as diabetes, cardiovascular diseases, cancer, and asthma lead to long-term improvement in outcomes.2 But these research findings have not been translated into sustainable, community-based programs. Furthermore, violence prevention efforts are clearly needed to reduce the significant loss of life due to homicide – the eighth leading cause of death among African Americans in 2014, and the fifth leading cause of death among African American males in 2014.1 MMHI is a program based on collaboration between selected regional Historically Black Colleges and Universities (HBCUs) to leverage resources in order to increase research into the causes and solutions for health disparities, increase community outreach and education, and promote effective prevention and/or treatment activities. As part of the National Institutes of Health and NIMHD’s efforts to advance engaged and transdisciplinary research, MMHI serves as a Transdisciplinary Collaborative Center (TCC) for research on minority men’s health.