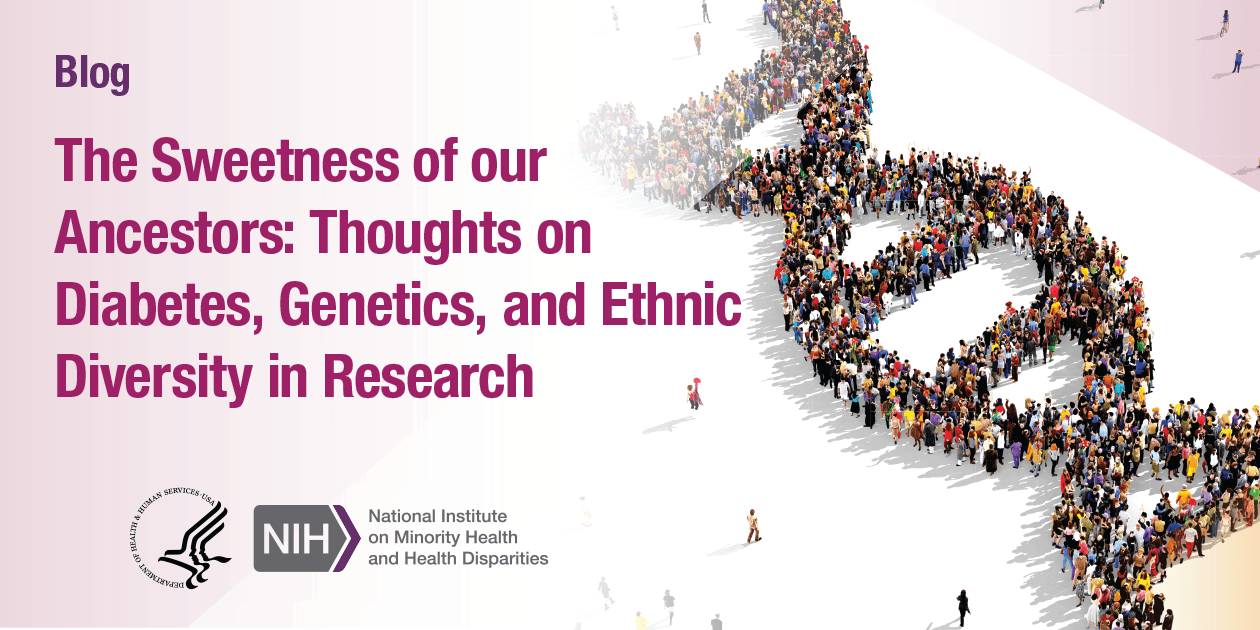 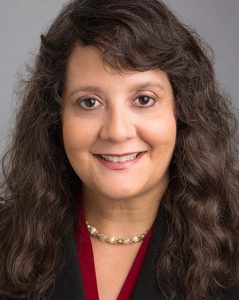 Hurricane season starts on June 1. Tracking of storms that are formed along the Northwestern coast of Africa moving westward, and predictive models of increasing wind force and rain are the norm in every daily news in the Caribbean during this time of the year. Perhaps, the ships that brought our enslaved ancestors from different regions of Africa, and from different parts of Europe, the Middle East and Asia navigated the same routes of these tropical storms. And those may be the same routes that our other ancestors, those who had lived millennia on this side of the globe, navigated when facing seasonal changes in nature, wars and survival in paradise. All those peoples, all those ancestries met and blended In the New World and gave us a rich inheritance of history, traditions, and health.

The indigenous people of my archipelago named my land Borikén – the land of the mighty Lord- where they worshiped the god Yukiyú. Yet, they anticipated the devastation after the almost annual ravages caused by the evil god Juracán, where the name hurricane comes from. Hurricane season brings remote and very recent memories of our fragility and resilience. Hurricane season also brings memories of school days off (¡Qué chévere! Nice!), doing homework under the candle lights and eating canned tuna and soda crackers while waiting for electricity to be restored. It also reminds us that catastrophic events like hurricanes can impact our physical surroundings and our physical health.

Right before the end of the hurricane season comes Thanksgiving, the preamble to our traditionally long Puerto Rican Christmas season: parrandas (impromptu gathering of friends or relatives caroling house to house throughout the night), and of course, preparing and eating food beyond January 6… music, food and drink learned from our ancestors that feed our souls and make our bodies happy…so happy and so sweet.

Whether diabetes (and especially type 2 diabetes) is hereditary has been a question that both patients and their families want to understand. Clinicians and researchers aim to find answers about the causes of diabetes through human genetics, the science of studying how certain characteristics are passed through generations of a family.

A recently published study has identified new locations and variations in the DNA sequence of the human genome that could potentially explain how our blood glucose and other diagnostic markers for diabetes, including hemoglobin A1c and insulin levels, relate to our risk of developing diabetes. This major effort was coordinated by a group of more than 400 researchers participating in the Meta-Analysis of Glucose and Insulin-related Traits Consortium (MAGIC). The investigators reanalyzed data from over 200 studies that had collected health and genetic data from a large diverse group of more than 280,000 participants from European, East Asian, South Asian, Hispanic/Latino, African American, and Sub-Sharan African ancestries. One of the studies included in MAGIC’s analysis was the NIMHD supported Hispanic Community Health Study/Study of Latinos, also known as the SOL study—the most comprehensive study of Hispanic/Latino health in the United States.

What does this mean to us?
The MAGIC investigators identified 99 new locations and variants in the human genome that could contribute to one’s risk for diabetes. Moreover, 24 of those 99 new variants were discovered thanks to data from research participants outside Europe. For instance, some of those variants could explain increases in hemoglobin A1c and diabetes in persons of African American ancestry. Other variants could increase blood levels of glucose, insulin, or hemoglobin A1c levels by regulating the expression of glucose-related genes acting in different organs and tissues like the pancreas, fat tissue under the skin or inside the abdominal cavity, muscles, and liver.

MAGIC is an example of the importance of the participation of persons from minority groups in biomedical research. Simply put, the more of us who participate in clinical research, the more information we will learn about how to successfully prevent and treat conditions that disproportionately affect racial and ethnic minorities. In fact, our participation makes an even bigger impact than our proportion of the population – our ancestry is powerful.

Does this mean that our genes solely determine our risk for diabetes?
Not necessarily. Some scholars have proposed that extraordinary events that affect large numbers of individuals at once, like hurricanes and famine, are associated with increased incidence of diabetes and other chronic diseases in later generations. On the other hand, the Diabetes Prevention Program demonstrated that even individuals with genetic codes linked to increased risk for diabetes could put the onset of the disease on hold with daily moderate physical activity.

As we move into the hurricane season, preparedness and prevention come to mind. Preparing our homes in anticipation for power outages, getting medications and supplies filled and well stored so they are not ruined, and seeking shelter or moving with family or friends while the crisis passes. Keeping our spirits up and our bodies moving (this is great time to dance! ¡A bailar!). As we learn from recent experience and from our heritage, let’s celebrate life and health.

“Dr. Avilés-Santa would like to thank her colleague Dr. George Papanicolaou, genetic epidemiologist, for proposing and leading the genetic analyses efforts in the HCHS/SOL when he worked at NHLBI, and his valuable comments for this blog.”

One thought on “The Sweetness of our Ancestors: Thoughts on Diabetes, Genetics, and Ethnic Diversity in Research”