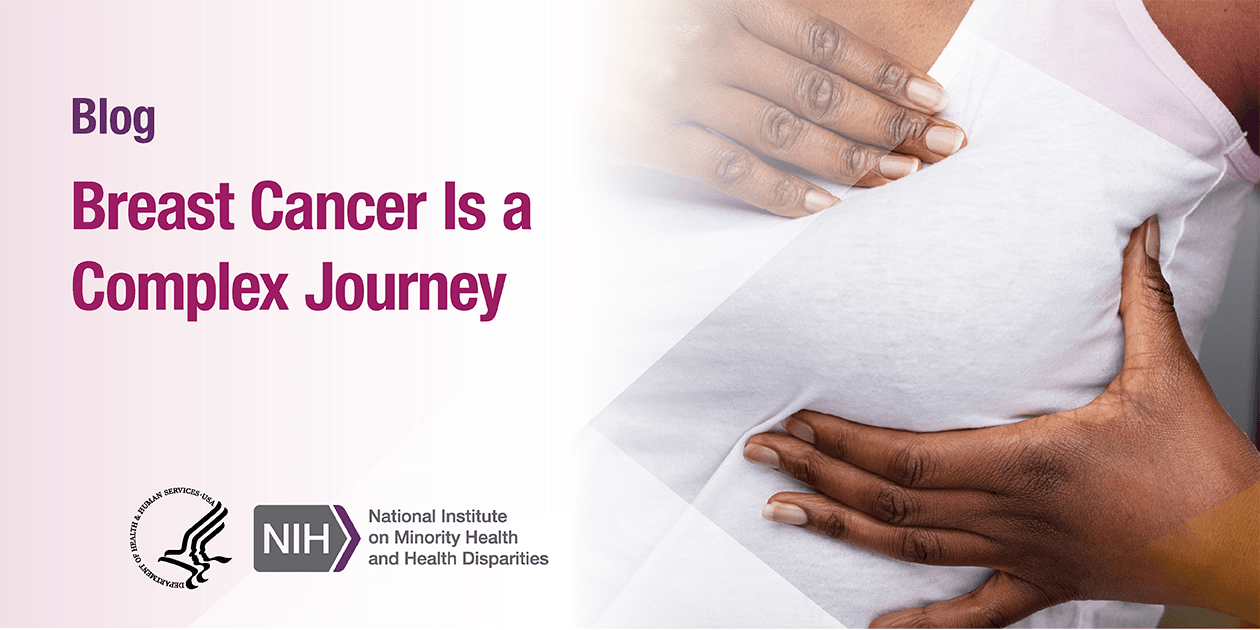 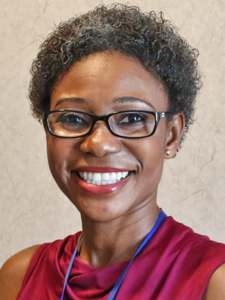 Although we have seen substantial progress over the last 30 years in breast cancer incidence and outcomes, geographical and racial/ethnic disparities across the cancer care continuum persist.1, 2  As shown in the NIMHD research framework, the factors contributing to these disparities are complex, numerous, and interrelated sets of individual, interpersonal, community, and societal determinants.3 However, early breast cancer detection or diagnosis and treatment initiation can lead to better outcomes. For example, the 5-year relative survival rate for localized-stage disease that has not spread to other sites/organs is 99.0%.4

Despite the advances in medicine and technology, cancer is still the word no one wants to hear. Years ago, when I interviewed breast cancer survivors about their experiences, they described it as a family experience because they could not have gone through it without the support from family and friends that helped them cope.5 The journey from diagnosis and treatment to survivorship does not just touch the affected individual, but family, friends, and loved ones as well. I thought I understood their stories, but I was wrong until I became the de facto caregiver to my friend/sister Yaa.

In the summer of 2019, Yaa started complaining of weight gain. Well, we all told her to shut up, saying, “There is nothing on you!” She would always smile with her response. “I am serious; I am gaining weight, but all the weight is in my breasts.” Well, we responded, “Yaa, a little weight won’t kill you!”

In September she went for her annual health examination and her mammogram results came back negative. By November, her bra cup size went up from 30B to 34C despite her being physically active and eating well.  By March 2020, Yaa was wearing bra size 36G! She was unable to go for her regular evening run and was in constant pain.

After numerous complaints, she was referred to a medical oncology/breast cancer specialist in May. She was under observation initially and was advised to get a good sports bra! She tried her best to help the team of providers understand that she was in pain, that something was wrong other than just physiological changes as a result of menopause, but the harder she tried the more everyone, including me, laughed or did not take her seriously. “Every woman’s body is different, but is it physiologically possible to gain weight that way?” she would always ask jokingly.

Finally in August, a diagnostic mammogram was ordered. Initially, the result was inconclusive but later confirmed as negative. She requested a second opinion and in November, Yaa’s desire was granted. One thing Yaa kept saying was, “This is my body; there is something wrong, but no one is listening.” This new doctor was different. When Yaa walked in the first time, she gave my friend a sense of hope and comfort before her diagnosis was even confirmed. She listened and asked questions about Yaa’s background, family, education, work, hobby, and interests. After a physical examination of her breasts, the doctor felt that there was something wrong. At last Yaa finally felt someone was listening to her!

Next, a biopsy was ordered which confirmed tumors in both breasts; surgery was ordered. The road to recovery has been tough for Yaa, but she is taking it day by day. She said she could not have gone through it without the support system available to her. But the question I keep asking myself is, did I contribute to my friend feeling crazy by telling her to shut up? What could I have done differently to make this journey less stressful and painful for my friend? 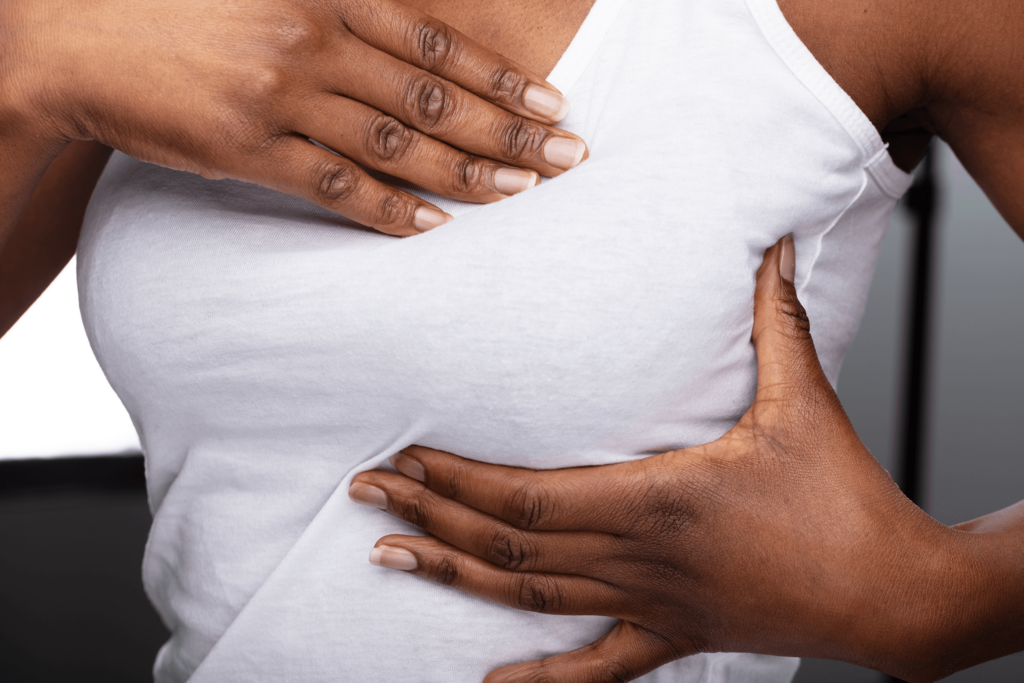 We did an activity called the “dot exercise” to identify factors and areas for intervention.  Participants were asked to nominate elements in the diagram for which they would most likely see a change or intervention to improve breast cancer diagnosis and treatment outcomes in St. Louis. Each participant was given 4 “sticky dots” to place next to the variables on the CLD/map that were most important to them in terms of addressing the disparity. I expected “access to care” to be popular, but “fear” was most often selected. When the women were asked why addressing fear would help, they explained that could reduce unnecessary anxiety, since most of the people they knew who had had the disease had died. Overall, making the patient’s voice the centerpiece of breast cancer treatment delivery is critical to alleviating fear and reducing complex issues like treatment delay and disparities. The women also formed a support group called Urban Warriors Against Breast Cancer, working with navigators to reduce fear associated with breast cancer in the community. The group believes sharing their stories with newly diagnosed women offers them hope, support, courage, and strength, as well as a shared voice, so they do not face their journey alone.

As we observe Breast Cancer Awareness Month, each of us should pause and ask, “What can I do differently from now on?” My friend Yaa was lucky, but others may not be as lucky as she was to live and to tell their story. Let us all aspire to change that today—to resolve to be quick to listen and slow to dismiss a friend or a question. There are many Yaas out there who are crying for help, but no one is listening. Let my friend’s story and my story be a lesson for all of us. Because…. even though the journey is complex, listening to the patients, giving them a voice and support makes it easy. That cry may be from a family member, neighbor, friend, colleague at work, the homeless person you pass daily, or the one person who gets on your nerves. Whoever it may be, when you hear it, do not ignore the cry; please act. Together we can fight against breast cancer!