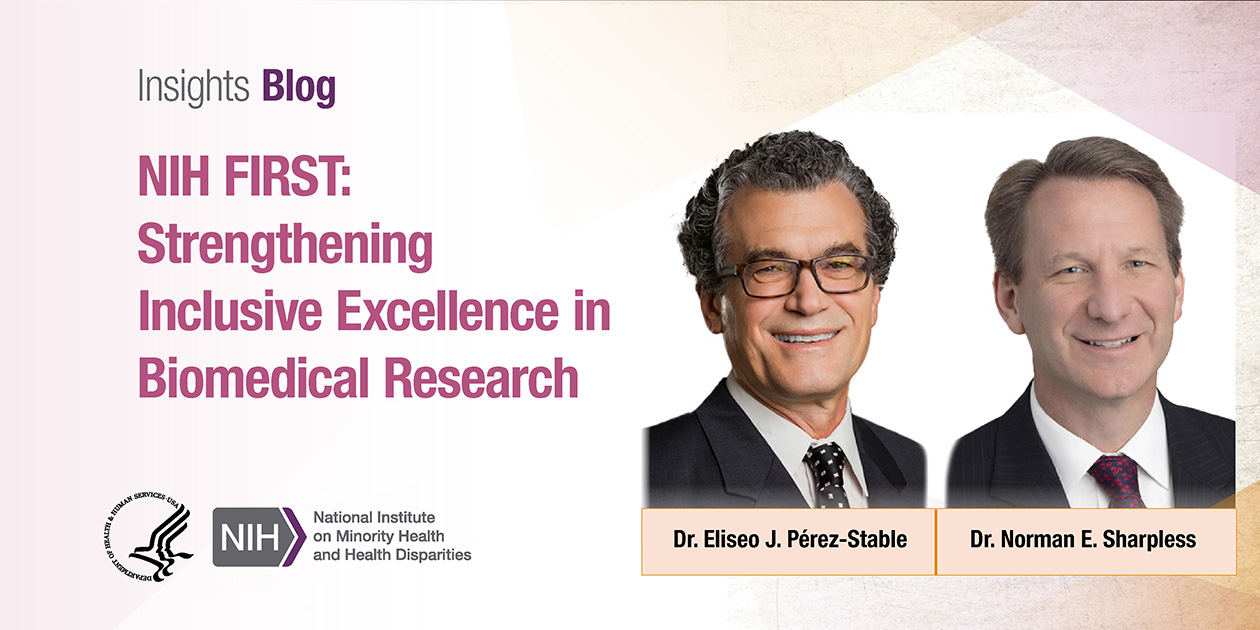 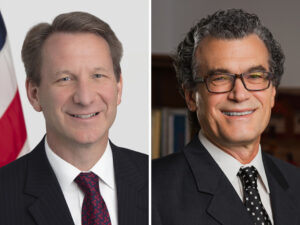 Year after year, the number of students from historically underrepresented groups that participate in biomedical research training has slowly increased. Yet today, individuals from underrepresented groups still remain much less likely to be hired as independently funded faculty researchers. This gap is untenable if science is to thrive in the future. NIH is committed to supporting institutions and programs to change this trajectory.

In September 2021, NIH announced the initial set of awards in the Faculty Institutional Recruitment for Sustainable Transformation (FIRST) program. FIRST funds and supports institutions to recruit diverse cohorts of new faculty and implement and sustain cultures of inclusive excellence where these faculty can thrive, excel, and become independently funded investigators. NIH expects to announce a second set of FIRST awards this summer.

We spoke to the inaugural class of awardees during a kickoff meeting in October 2021. This was a rewarding moment that reinforced what we consistently have seen, heard, and felt from the start—a deep commitment to this program from all involved. Issuing these awards was momentous, not only for the institutions that received the highly competitive awards, but also for many at NIH who have worked tirelessly to design and develop the program over the past few years.

Researchers representing the institutions that received the six cohort awards and the Coordination and Evaluation Center award attended the kickoff meeting. Initially, we planned to issue only four cohort awards. But, in response to the many compelling applications we received, the NIH Common Fund and a dozen NIH institutes and centers agreed to contribute additional funds, which allowed us to expand the FIRST Cohort. This was no small feat, and it signals the tremendous commitment to this program across NIH.

At NIMHD and NCI, we fully support the purpose, goals, and objectives of the FIRST program. These align with

We are genuinely pleased with the extramural community’s fervor for FIRST, which has continued to build since the program’s launch in December 2020. Strong interest in FIRST yielded a highly competitive set of applications. It was impressive to see such an array of biomedical research areas represented in the applications and in the programs that received cohort awards.

The institutions receiving awards plan to hire faculty in areas from cardiovascular disease to environmental studies, infection biology to cancer, mental health to health disparities, and more. This breadth demonstrates the commitment of extramural biomedical research institutions to build a workforce that genuinely reflects our nation and that cultivates inclusiveness so faculty can excel.

The FIRST program recently issued its third and final cohort funding announcement, RFA-RM-22-008, with applications due July 12, 2022. We strongly encourage the research community to apply and to sustain the enthusiasm you have shown for FIRST.

This is vitally important work. It is critical that we diversify the biomedical workforce and strengthen inclusiveness at our institutions.

Our experience launching FIRST gives us a deep optimism for the transformation this program will foster at institutions receiving awards and throughout the extramural research community. Our continued commitment, and the commitment of so many others at NIH to FIRST, is full and unequivocal.