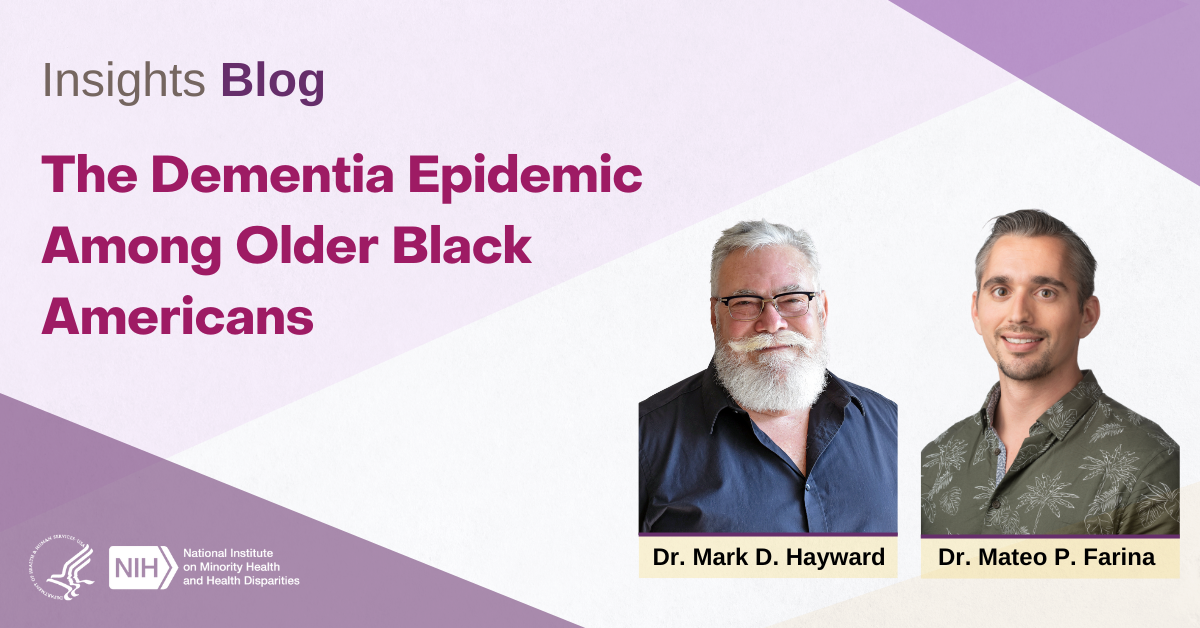 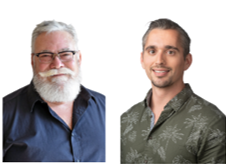 November is Alzheimer’s Awareness month. While it is a time to recognize the importance of supporting persons living with dementia, it is also a time to acknowledge the glaring disparities in dementia in our country. One such disparity is the epidemic levels of dementia among older Black Americans compared to White Americans.

The prevalence of dementia among Black Americans aged 65 years and older is about 2.5 times that for White Americans of the same age. In 2012, for example, a nationally representative study reported that 19.3% of older Black people had dementia compared to 7.4% of older White people1. These differences are starker at older ages. For Black persons aged 75 years and older, the prevalence of dementia is 31%, compared to 9% for White persons of that age2. Research reporting race differences in dementia onset—that is, new cases of dementia—document a similar race gap: Black people have about a 2.7 times greater risk of onset compared to White people3. These numbers translate into an extraordinary and disproportionate burden for Black individuals, their families, and their communities. This burden is often compounded by older Black Americans having fewer personal, social, economic, clinical, and community resources compared to White Americans. Moreover, the COVID-19 pandemic has increased these inequities, making care more difficult to obtain and placing a greater burden on familial caregivers. END_OF_DOCUMENT_TOKEN_TO_BE_REPLACED