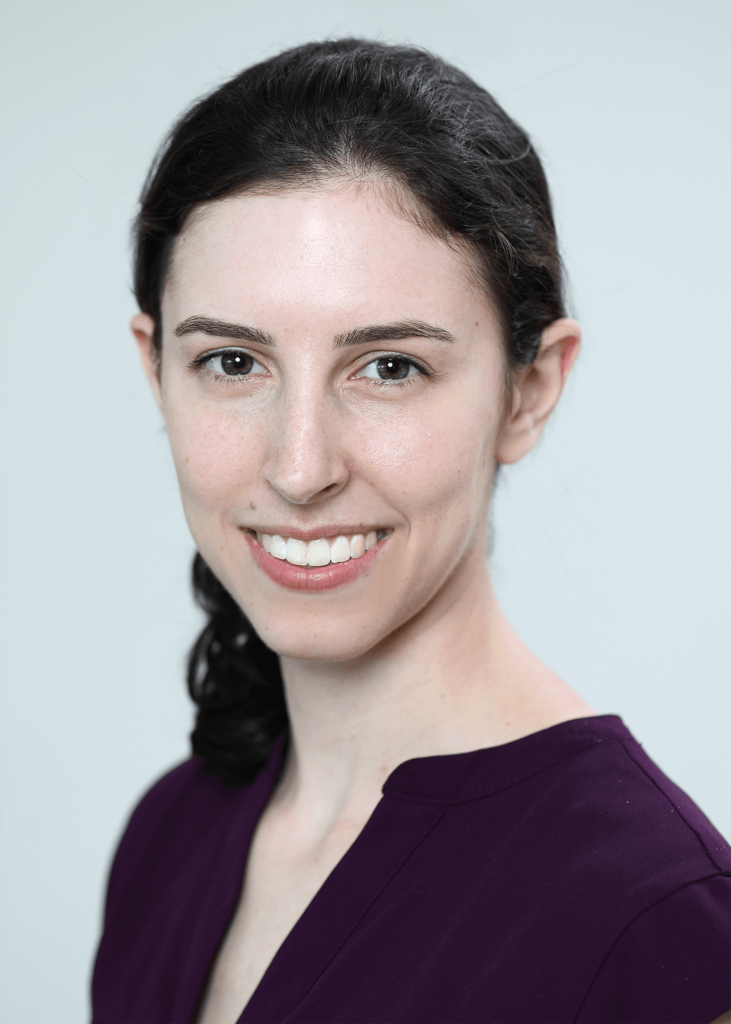 Prostate cancer is the second most frequently diagnosed cancer among men globally, and the leading cause of cancer death among men in 48 countries, most of which are in Africa, the Caribbean, and South America1. In the United States, prostate cancer is also the cancer with the largest disparities by race, with incidence rates 60-70% higher and mortality rates 100-120% higher in Black men as compared to non-Hispanic White men2. The underlying drivers of prostate cancer racial disparities are not well understood but likely involve a complex interplay of genetic, social, structural, and environmental factors2.

As a Postdoctoral Fellow at the National Cancer Institute (NCI), I am part of group studying environmental and occupational risk factors for prostate cancer, including how they may be inequitably distributed and contributing to these disparities. Using studies of highly exposed occupational groups in the U.S., we have been investigating pesticide exposure and its potential impact on prostate cancer risk among farmers. Evidence from the Agricultural Health Study, a large prospective cohort study, suggests that specific pesticides (certain organophosphate and organochlorine insecticides) are associated with risk of more aggressive forms of prostate cancer3, 4. Similar associations have been observed in case-control studies as well5. While informative, the prior studies have one major limitation—most studies of pesticides and prostate cancer risk have been conducted in non-Hispanic White populations. END_OF_DOCUMENT_TOKEN_TO_BE_REPLACED