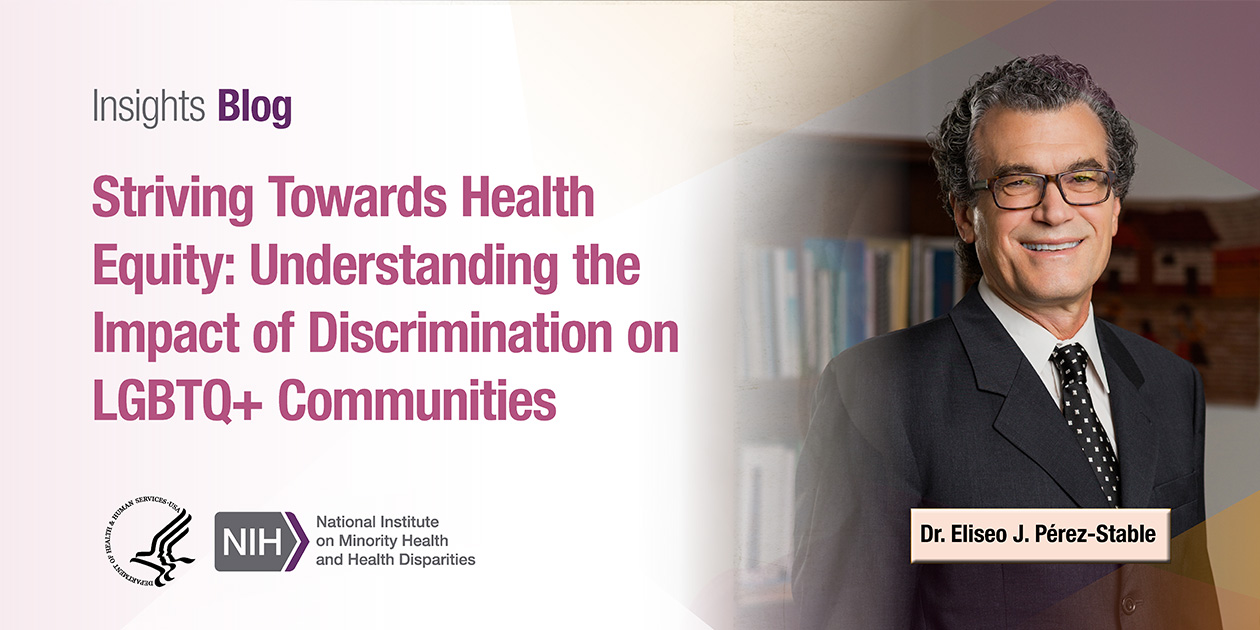 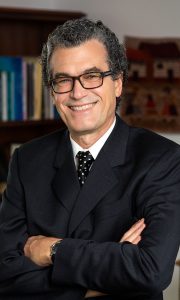 Sexual and gender minority (SGM) populations, including those who are lesbian, gay, bisexual, transgender, or queer (LGBTQ+)1, experience health disparities and face barriers to accessing health care.  SGM populations have higher burdens of certain diseases, such as depression, certain cancers, and tobacco-related conditions. But the extent and causes of health disparities are not fully known, mechanisms remain unclear, and more research on how to close these gaps is needed.

Stigmatization, hate-related violence, and discrimination are still major barriers to the health and well-being of SGM populations. SGM individuals who are also from racial, ethnic, and/or immigrant minority communities may be even more vulnerable because they face similar barriers, discrimination, and health challenges that are unique to those experienced by all minority populations.

END_OF_DOCUMENT_TOKEN_TO_BE_REPLACED 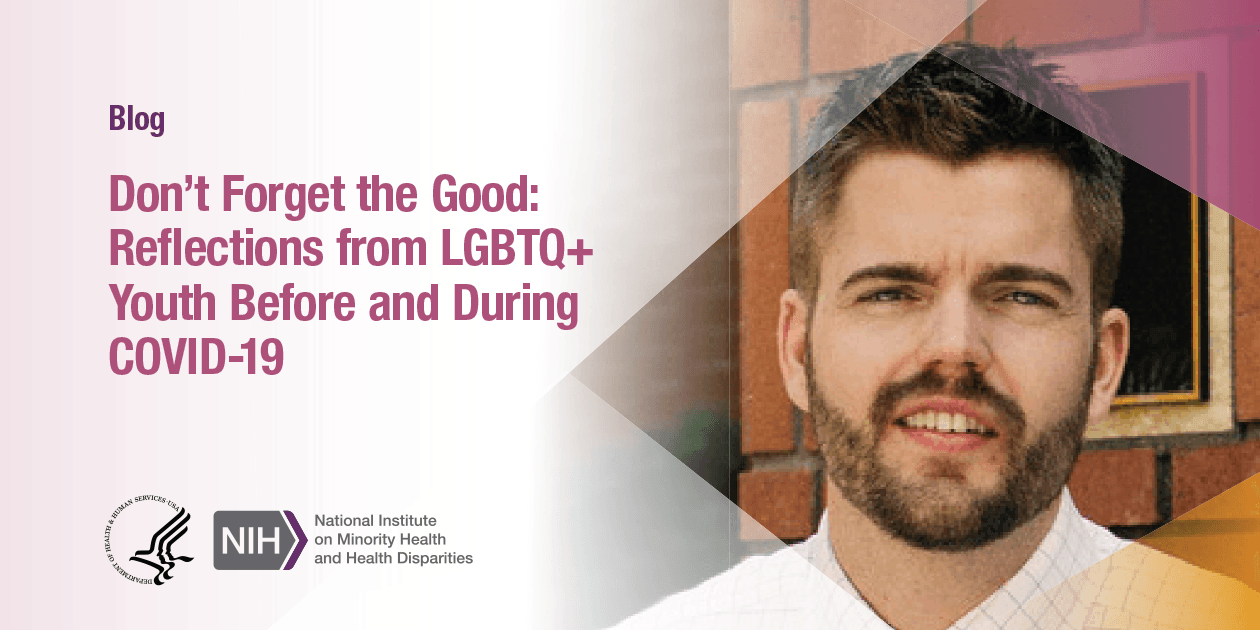 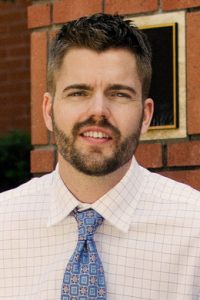 I remember it like yesterday. I stepped into the small, cramped meeting room of a local LGBTQ drop-in center. The room served triple duty as a social milieu, computer lab, and meeting room. Posters and homemade art covered the walls, displayed proudly everywhere the eye could see like wallpaper, almost demanding inspiration and hope from passive onlookers. The warm room, paired with the anxiety that no title or position can ever seem to overcome, made my hands clammy. I had arrived seeking feedback on an intervention we had been developing for nearly a decade. Bracing myself for the brutal honesty only found in adolescence, I opened the floor. “So, what do you think?” END_OF_DOCUMENT_TOKEN_TO_BE_REPLACED 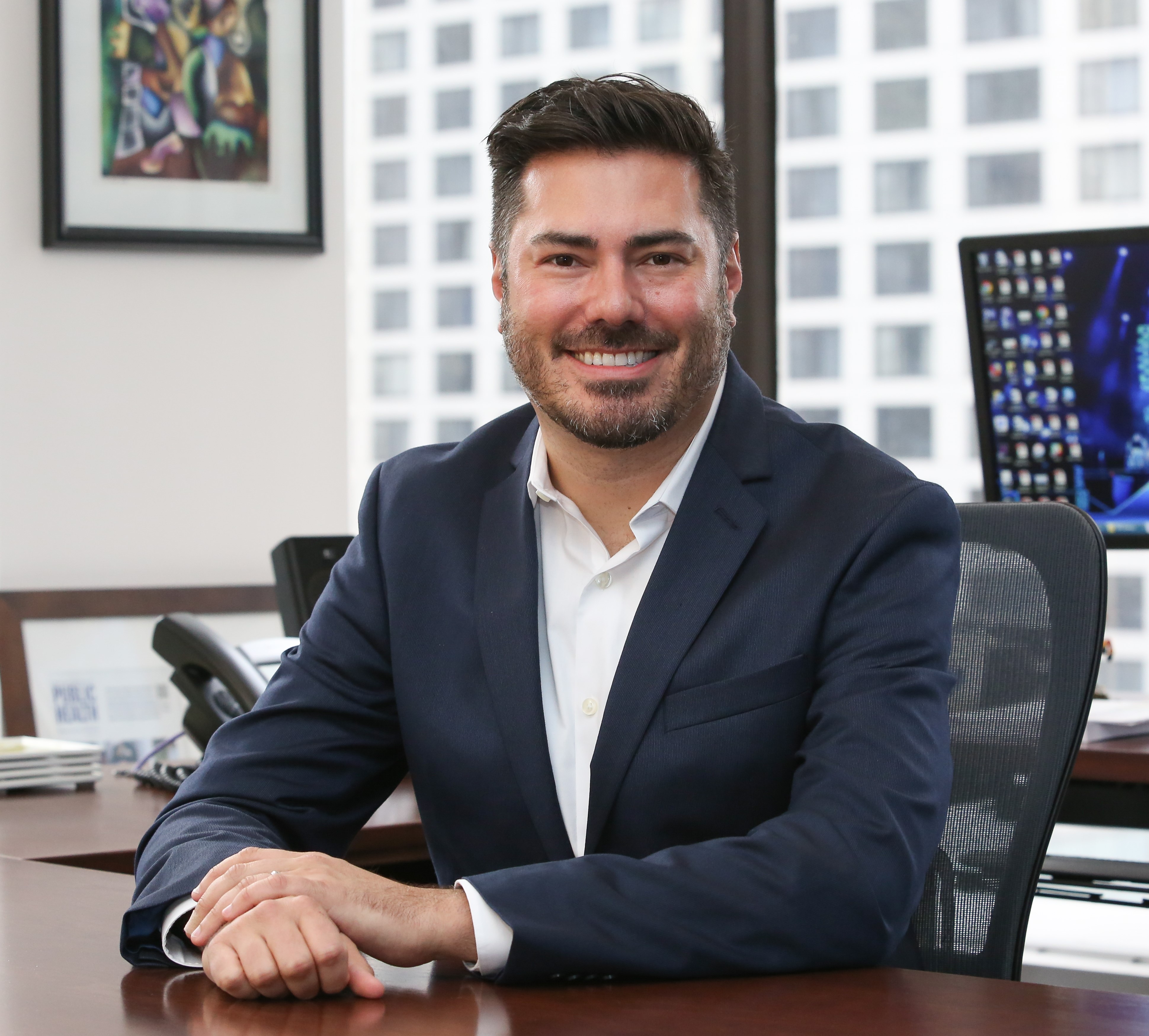 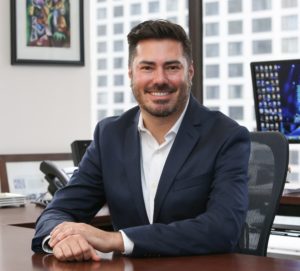 Years later, I began pursuing a career in science. My undergraduate faculty mentor warned me not to “come out,” as it could hurt my chances of graduate admission. Evidence is just emerging on how sexual and gender minority (SGM) people experience structural and interpersonal barriers to STEM careers.1 END_OF_DOCUMENT_TOKEN_TO_BE_REPLACED